Master Class 2015 - Ancient Mutterings
Master Class is a group of bloggers who write as a result of the inspiration from given prompts. The prompts are different each week, but some things remain the same:
This week's prompts are:
Speculative idiot
On location
Ancient mutterings

Here's my development based on the prompt "Ancient Mutterings": 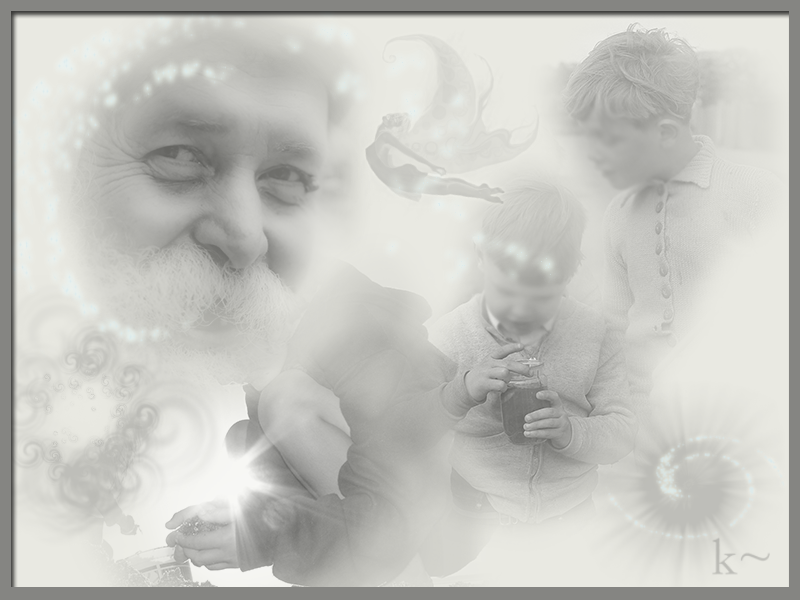 Forever and Ever
After several weeks of watching Grandpa Terrance decline, Madison decided to bring a tape recorder with her for their visit. She wanted to be able to keep as much of him with her as she could, as his descent into dementia persisted. Grandpa T was a grandmaster of storytellers, for as long as she could remember, he would gather the children around at his feet while he plucked ripe gorgonberries from mid-air and passed them around in a bowl for everyone to taste. If the story lasted an hour the kids would ask for more at the end, they would have sat there all day if he had let them. Instead, he would give them some type of mission to focus on for the rest of their afternoon that took them outside in a state of wonder.
"Billy, I want you to find the wings of Miss Carrion's butterfly. She will not be able to return home until she has them back on her. You can look in the puddle of fallen leaves by the oak in your backyard. Look very closely though, they could be disguised as a leaf themselves" he said as he patted him on the back of the head.
Billy's attentive gaze never wavered as he nodded, while Grandpa T gave him instructions. He stood only three feet tall, on spindly legs, but when he was on a mission from Grandpa T he stood taller than the redwoods.
"Trudy, I want you to find the pathway that leads to mushroom hollow, where Miss Carrion's butterfly is supposed to go. You will need this," he said as he carefully put a willow switch into her hand. A purple crystal was held in place at the top, where it was tied with leather laces. "It is important to see that the sun shines through the crystal on the mushrooms when you find the hollow, you will be able to tell if it is the right place when the light becomes a rainbow over the top of the largest mushroom. Be sure to mark the place, so that we can find it again."
Trudy's eyes were alight with a twinkling that she only found after storytime when Grandpa T would send her on another mission.
All of the children in the neighborhood knew Grandpa T. All of the children in the neighborhood loved Grandpa T, but that was then. For the last seven years, Grandpa T had been tucked away in Morning Meadows Retirement Community. The Meadows, as it was fondly referred to by those who were familiar with the area, specialized in providing a homelike atmosphere for people whose memories were fading.
Madison came to see Grandpa T three to four times a week, always with a smile. So far, he remembered her, but she knew that might not always be the case.

(This is the start of a much larger story. The prompt has crafted thoughts in my head that need to be nourished. Rather than dumping you in the middle of stark territory,  I will leave you here, where Madison considers what is necessary for her to save Grandpa T's memories, as he is losing the ability to retain them.)
©k~

Images used in this blog are either mine or come from Morguefiles unless indicated otherwise.
Posted by k~ at 10:20 PM